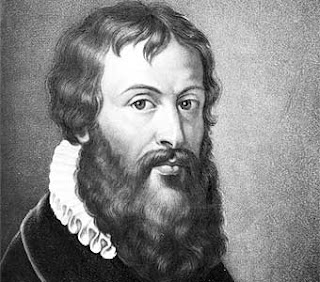 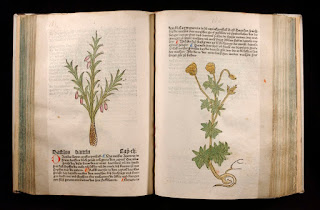 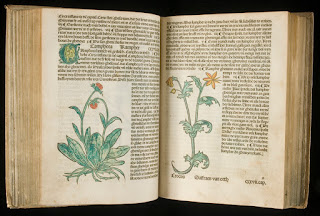 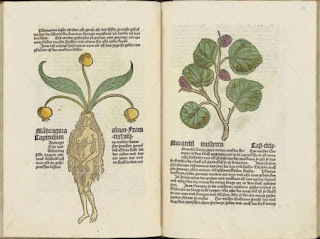 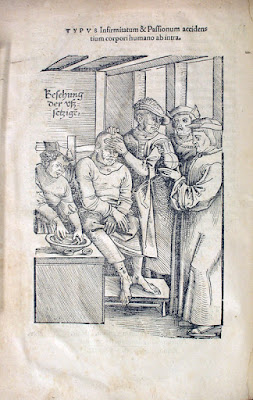 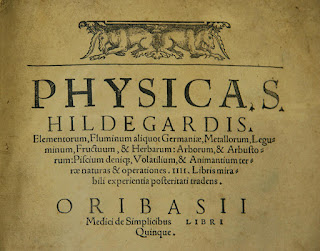 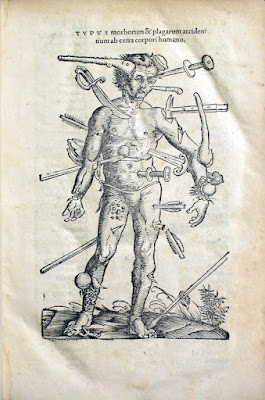 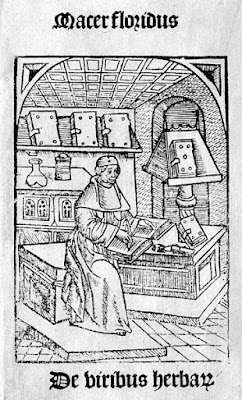 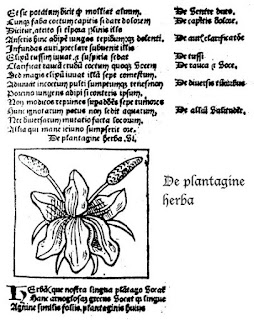 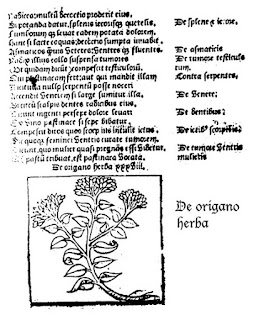 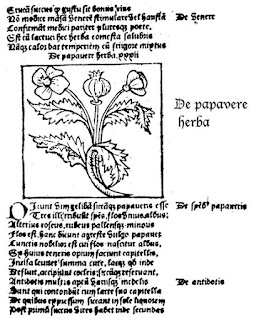 Email ThisBlogThis!Share to TwitterShare to FacebookShare to Pinterest
Labels: Herbals

Pliny the Elder - A Natural History

Herbals are the building blocks of the foundation of Apothecary. They are the text books that hold our knowledge. To understand apothecary we know look back at the period texts. Tonight's Herbals is.... 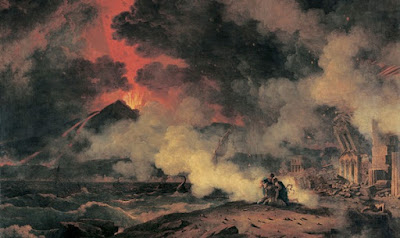 The Death of Pliny the Elder
•Gaius Plinius Secundus
•Born in 23 or 24 CE in Novum Comum, a small city in the region known as Gallia Transpadana.
•Died in the Eruption of Mount Vesuvius while trying to rescue his friend Pomponianus and his family.
•A Roman author, naturalist, and natural philosopher.

•Also a naval and army commander and personal friend of the emperor Vespasian. 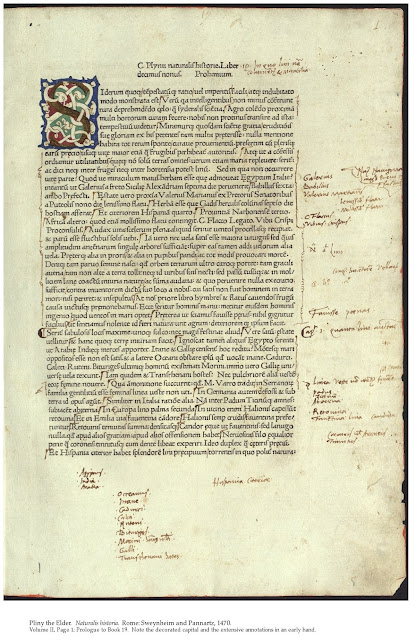 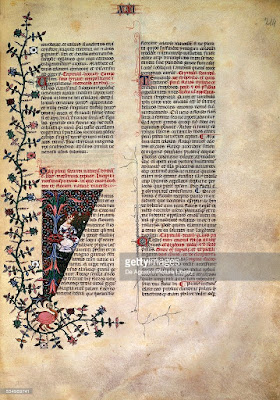 •Earliest known copy – Nonantulus 5th or 6th Century
•Earliest Manuscript - Codex Bamburgensis 10th       Century
•Leidensis Vossianus -11th Century
•Codex Parisinus Latinus – 10th or 11th Century
•37 Books
•2,000 Manuscripts Referenced
•33,727 Items Listed
•400 Authors Referenced
•One of the largest single works to have survived from the Roman Empire to the modern day and to cover the entire field of ancient knowledge.
•Pliny claims to be the only Roman ever to have undertaken such a work.
•Covers the fields of botany, zoology, astronomy, geology and mineralogy.
•His discussions of some technical advances are the only sources for those inventions
•It is virtually the only work which describes the work of artists of the time
•A true window into 1st Century Rome.

Posted by Seamus O'Caellaigh at 10:25 PM No comments:

Smallpox are not something that we are concerned with treating these days... as they have been eradicated, however in Tudor England its was a disease feared by many.

A treatment for smallpox per Bulleins Bulwarke of Defence against All Sicknesse, Soarenesse, and Woundes That Doe Dayly Assaulte Mankinde: Which Bulwarke Is Kept with Hilarius the Gardener, & Health the Phisicion, with the Chirurgian, to Helpe the Wounded Souldiours. Published in 1579. I have transcribed it as it was and then fixed the spelling to help ease of reading. Willian Bulleins was a Nurse-Surgeon for Henry VIII of England. He wrote a book simples and other medicinal cures.

Hope you enjoy looking into the past! 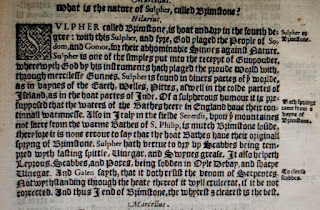 Posted by Seamus O'Caellaigh at 9:51 PM No comments:

I am super excited to start my blog about Apothecary research. I hope that someone can use it to start their research or help them improve their projects.

I want to cover various sources and basic knowledge. I want to share my struggles, in hope that others will not struggle, and  use it to map out my thoughts.

If there is something specific you would like to know about let me know!!!